A Letter to our Readers

We hope that you enjoyed Sculpting Anna. Some readers have written to ask us about the future for Lexy, Anna, Jennifer, and Andy. Well, there might just be a sequel in the works. So, stay tuned!

Our next project, due to be published by Bella Books in the summer of 2016, is a romantic thriller, called Ruthless. Ruthless is the story of Jacks, an ex-cop private investigator, hired to track down a missing Southampton heiress, Cassandra “Cassie” Wainright. Mix in a sexy, horse-riding, knife-throwing womanizer named Sahar, a corrupt pharmaceutical company, a lot of twists and turns, and of course a steamy romance, and that's the book in a nutshell.

We love to hear from readers! In fact, we’re thinking of you when we develop our characters, plan our plots, and craft our stories. So, please tell us what you liked, what you loved, and even what you hated. We’d love to hear from you! You can write us at venusreising@gmail.com and/or visit us on the web at http://venusreising.com.

Lastly, we’d like to ask you for a favor. If you’re so inclined, we’d love a review of Sculpting Anna. As you may have gleaned from the lesbian romance novels for sale on Amazon, reviews can be tough to come by, which is disappointing since honest reviews can really help other readers find the books that will speak to them—books that will satisfy or entertain them.

To post a review of Sculpting Anna on Amazon, go to the book page, scroll down to the Customer Reviews section, and select “Write a customer review.” You don't need to have purchased the book through Amazon to write a review. You just need an Amazon account.

To post a review on Goodreads, navigate to the book page and select the number of stars you would like to assign as your rating. Then, you'll be given the option to write a review.

Thank you so very much for reading Sculpting Anna and for spending time with our characters and with us!

Sitting at the Adult Table

D and I read Armistead Maupin's Tales of the City series and loved the fact that there were several different relationships and plotlines--a bouquet of mini subplots--that shared little in common except for the fact that they all originated in Mrs. Madrigal's house at 28 Barbary Lane. So before we'd even typed a word of Sculpting Anna, we decided that we'd try to do something similar--weave together multiple plots that share the same soil and perhaps a bit of sun but little else--each having a life of its own. And yes, we knew that this was dangerous territory we were entering. We wouldn't be, as lesbian novelist Cari Hunter so eloquently said, "toeing the lesfic line." Many of the heavy hitters in the world of lesbian romance have ventured into the murky waters of unconventional plots, and quite a few of them have been successful at it. But let's face it, we weren't heavy hitters. We were guppies. No, we were tadpoles praying that we didn't get sucked into the pool filter (a little Florida humor). And this book was our very first conversation with readers.

Can you remember the first time you were granted the privilege of sitting at the adult table on Thanksgiving? Like me, you were probably told to "be quiet and polite and pick your silverware--salad fork, dessert fork, etc.-- by watching what everyone else does." Well, D and I didn't do that. We just wrote a story that we think we'd enjoy and fervently prayed that we're not the only ones.

Sculpting is out there now on people's nightstands--the place their owner's eyes closed marked with a napkin, a torn magazine page, or, if they're like me, some random receipt they found in the pocket of their jeans while separating the laundry. And we're anxiously waiting to hear what those readers think and whether they'll invite us back to the adult table next year, even if we might use the wrong spoon for the soup, laugh a little too loudly, and drop some gravy on our blouse or mashed potato on the floor. I mean, the dog will get it, right?

Posted by Venus Reising at 11:41 AM No comments: 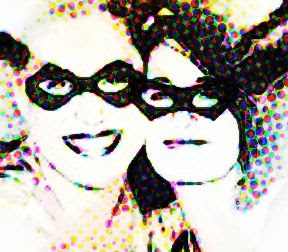 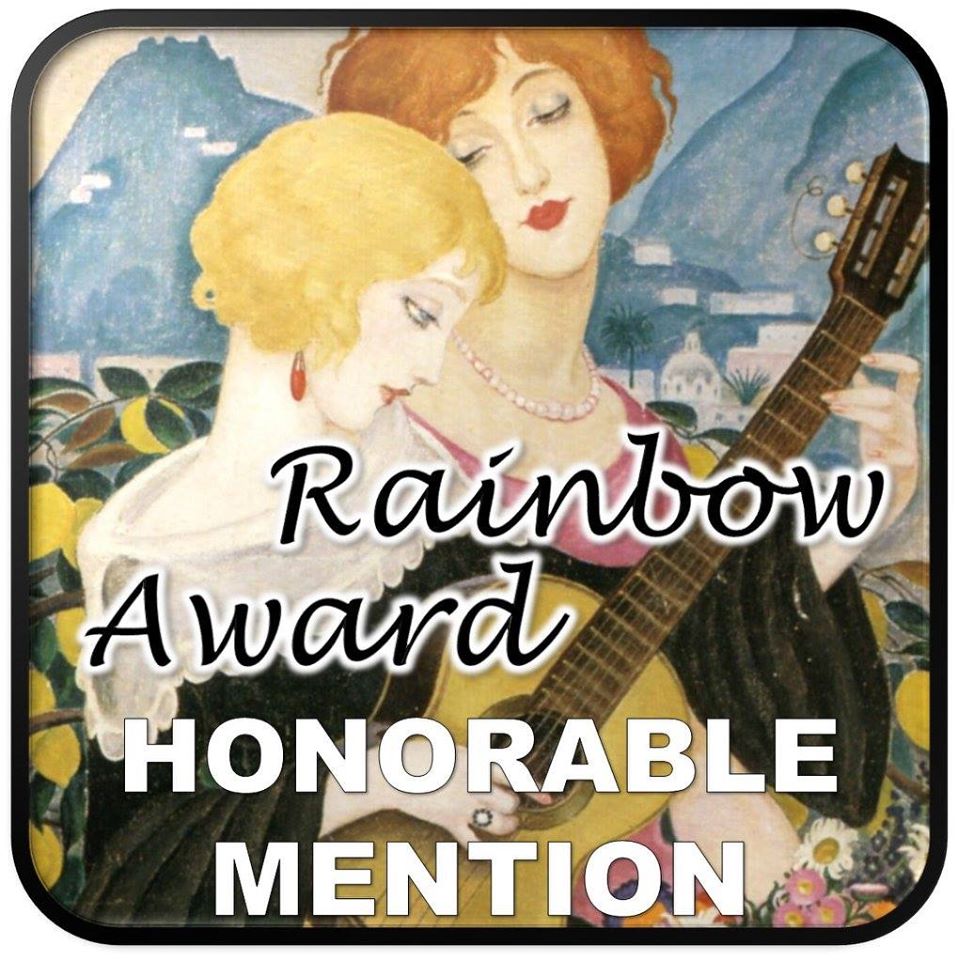